For a new chapter of our Barefoot in Luxembourg meets People, today it’s the turn of Anneke Hudson and Farrah Gillani, founders of City Savvy Luxembourg.

Anneke, Farrah, you are welcome to start this interview introducing yourselves!

In a previous life, Anneke worked as a lawyer in financial services. Half English, half Dutch, born in Kenya and raised on several continents, it’s the multicultural side of Luxembourg that appeals to her. 7 years and 2 children later, Farrah walked into her life with a fun new proposal and City Savvy Luxembourg was born.

Farrah came to Luxembourg from London in 2013 with a 7-year stint in sunny Stockholm in between. Combining a degree from Cambridge University in English Literature with marketing and sales experience at a top FMCG firm, Farrah was delighted to fuse her passion for writing and service together in what is now City Savvy Luxembourg.

Can you tell Barefoot in Luxembourg readers a bit more about City
Savvy Luxembourg?

City Savvy is the online magazine for English-speakers in the Grand Duchy! We seek to inform, entertain and simplify the lives of Anglophones living in, moving to or visiting Luxembourg. We try to combine the style of a glossy, the substance of a journal and the eye of an event planner. People seem to like it!

Every Thursday we have our ‘What’s On’ for both those with or without kids; we have a weekly giveaway and feature inspiring people in the Duchy. We also boast have some hilarious expat columns, restaurant and bar suggestions, and of course a big family section. So if you’re looking for where to do yoga, how the Luxembourgish school system works or have a giggle over expat life, we’re there for you!

Why should people in Luxembourg be attracted by your magazine?

A study commissioned by the EC in 2012 claimed over 200,000 English speakers  in Luxembourg, although English is not one of the three official languages. Despite this, there are relatively few resources providing relevant and up-­to-­date information for Anglophones here and it is challenging for these people to connect to the services, the places and products they require. City Savvy is their meeting point.

What are the best three things about City Savvy Luxembourg and what do you enjoy about working there?

We love meeting new people and Luxembourg is a melting pot of talent and diversity. There are contributors who have their own specialty, be it comedy or research; and then there are the ‘Extraordinary Expats’ and ‘Celebs in the City’ that we feature in the magazine itself. And of course we love working with each other!

We also love helping people, which sounds cheesy, but it’s true. Our happiest moments are when we receive positive feedback from our readership about a service we’ve alerted them to or made them laugh out loud. We publish counselling articles by a qualified therapist, which are tailored specifically to solve expat problems and the response is phenomenal.

Our privilege is to showcase Luxembourg. There are so many wonderful things about living in the world’s only Grand Duchy: the amazing food, the fun festivals, the child-friendly living. Some of the world’s most talented people live here; others visit via the Philharmonie, Grand Theatre and Rockhal. It has all the benefits of a small community and world-class city combined.

Coming back to your Luxembourg background, how long have you been living in Luxembourg?

Anneke has been in Luxembourg for just over 8 years; Farrah only 3. We’re staying.

What is your most beloved place in the city?

Anneke loves to walk through the Petrusse Valley. It’s a great place to take visitors, walking down from the Golden Lady (after taking in the view) towards the Grund. There is lots to see and do on the way, and a drink on the small terrace at Scotts Pub is a perfect end.

Farrah has a soft spot for Vianden – it’s got the most romantic castle, an open-air swimming pool, a cable-car with views over the valley and of course, the nut festival!

What is your favourite restaurant in Luxembourg?

Anneke’s favourite restaurant for a takeaway is Restaurant Tandoori in Beggen, and for a special treat it has to be Ma Longue Sourit in Moutfort.

What is your preferred night-life spot in Luxembourg?

On a sunny evening Anneke loves to sit outside at Go Ten, having a glass of rose and watching the world go by. Farrah loves Clausen as it offers so many options for a cocktail under the fairy lights.

Since having children Anneke appreciates the slower pace of life here; the long lunches, the better working hours, the many events and festivals which are always served with plenty of cremant.

The opportunity to see so many theatre shows from London, Paris and even New York is what appeals to Farrah. For a tiny country, Luxembourg definitely punches above its weight!

What do you miss here and you would like to change or improve?

Anneke was living in London before she moved to Luxembourg, and being a city girl at heart, she really misses having everything on her doorstep and all that London has to offer. London is a world class city and it’s hard to compete with! And of course, good ole British humour.

Farrah misses good public transport. Coming from London and Stockholm she never needed a car and it’s been a really bad move, health-wise, to have to rely on it so much here. It would take her husband an hour to get to work if he relied on the buses; it takes 8 minutes by car!

What is the best place you visited in a range of 200 km from the city and that you would suggest for a daily trip?

Being half Dutch Anneke loves visiting the Netherlands, and Maastricht is one of her favourite cities near Luxembourg. It’s fun, young and beautiful .. and just under 200km away!

The Moselle Valley is just beautiful; even more so when you’ve had a bottle of wine from the nearest vineyard.

What is the best adjective to describe Luxembourg? 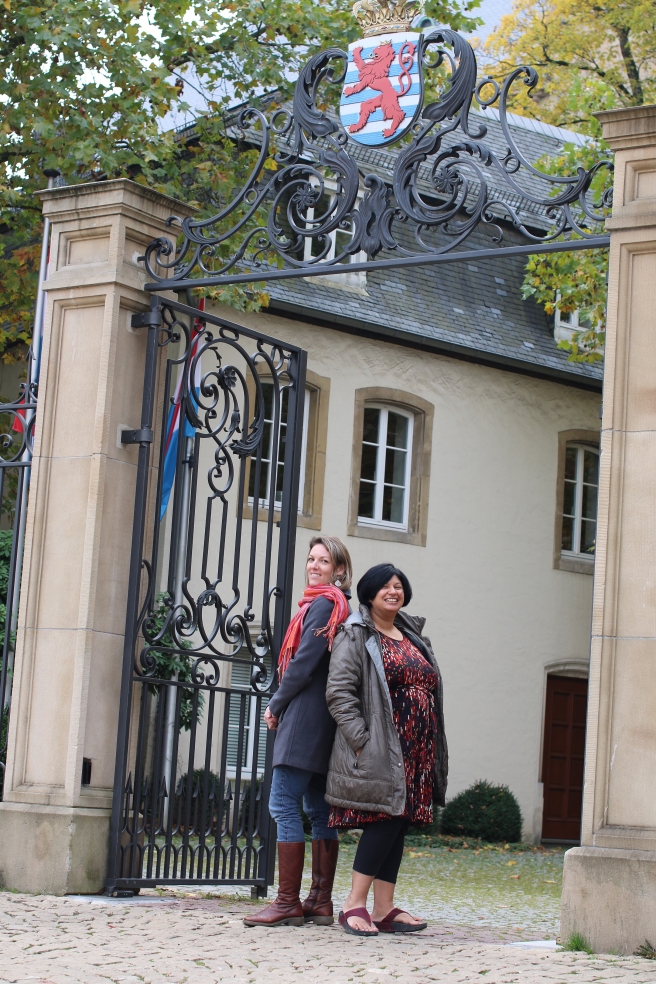 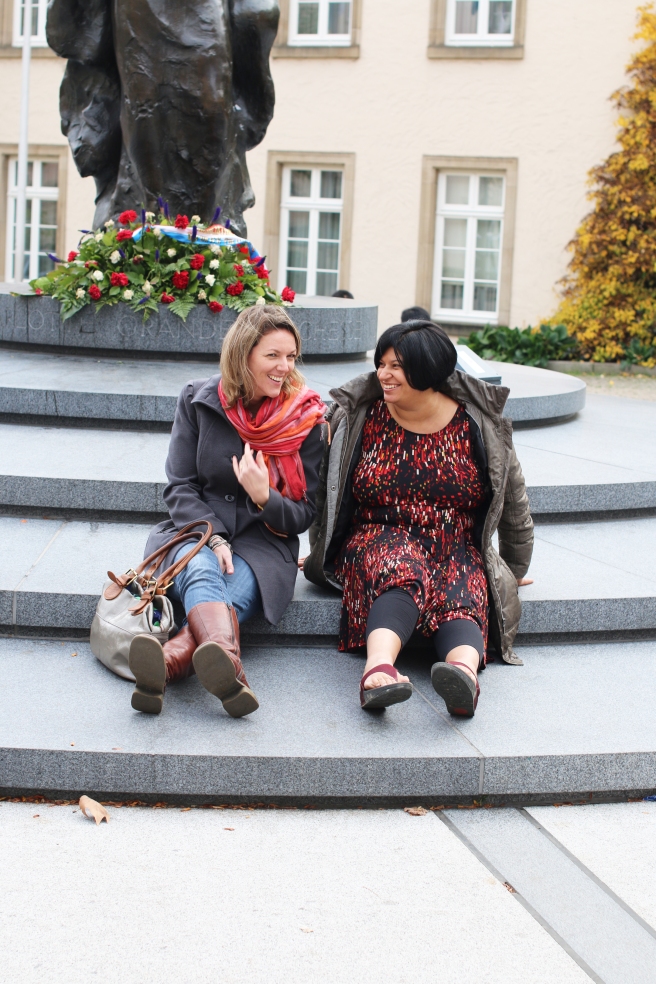