Participating in a press conference always allows you to get in the mood that the event intends to transmit. This was the case of the presentation conference of Cineast, the Central and Eastern Europe Film Festival in Luxembourg held last week at the Cinématèque, that this year celebrates its 11th edition.

Together with Corie on my side and with a pen and paper (I had not done it for quite a while), I took notes 😉 to give you some more excitement and insider tips regarding the Festival.
In the warm atmosphere of the main cinema room and after a hot tea with croissants, the speakers told us with great humor the strong motivation that led them here.

“An X-ray of the former communist countries, a story of their sociological ghosts, traditions and history through a selection of the most beautiful films from Central and Eastern Europe expressed through a new wave of Czech, Polish, Romanian cinema and in general European Middle Eastern cinema “. The words gave us an idea of the main focus of the Festival, that will kick off on October 4th and will invade the Grand Duchy (so not just Luxembourg city, but as well other areas, as Vianden and Esch and off the boarder in Saarbrucken) with its events until October 21st.

We will see film contaminations and new trends that mirror the multiculturalism of the countries left by Communism, but also of their search for identity.
No iconic characters, but power of images and dialogues to celebrate with this edition the centenary of the independence of the Baltics.
On the menu, at the Cinemateque, Neimënster and Ciné Utopia, but also all around the capital, more than 100 films between movies and short films with a new entry: a film from Georgia, a novelty of this edition.

7 films in the race:

Take It or Leave It / Võta või jäta, by Liina Trishkina-Vanhatalo

The Load / Teret, by Ognjen Glavonić

The festival will be not only an occasion to go to the movies, but also an opportunity to party, Luxembourg certainly does not pull back and will honor the countries represented with gastronomic evenings, photographic exhibitions and musical events, all to remember the precious link between film and music. 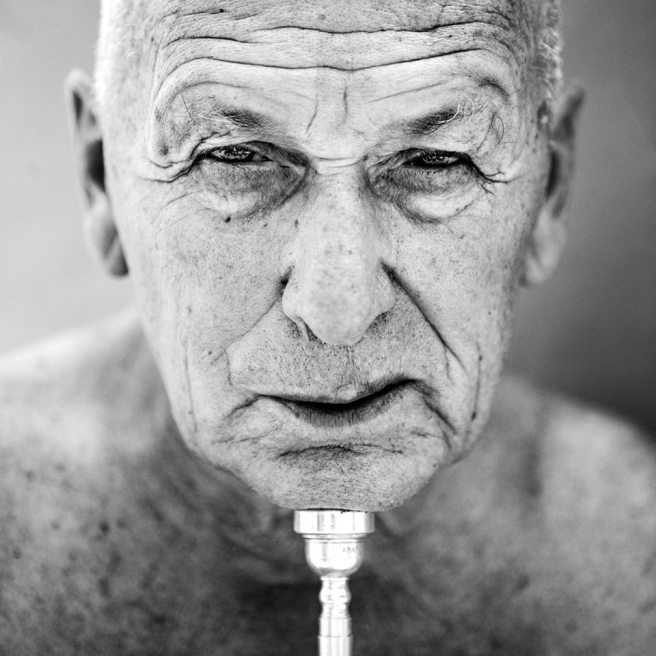 The musical program starts on Friday October 5th at Melusina with the traditional Balkan Party, hosted by the Macedonian brass band Džambo Aguševi Orchestra and DJ Tagada. A few days after the Polish group Pasimito will accompany live the classic silent film Battleship Potemkin at the Cinematheque (11/10). The Baltic Party at the Rotondes will be headlining the Latvian indie rock band Polifauna (13/10) and the next day the Slovak legend of the jazz trumpet Laco Deczi will perform at Neimënster during the Jazz Apéro (14/10 in 11:00). To finish in style, the closing party will be hosted by the French group Attoft Fanfare (Melusina 20/10).

The cineart program is centered around the great photographic exhibition “Identities” (4-24 October), which will take place on Thursday, October 4th from 5:30 pm in the vaulted cellars of Neimënster, festival also offers two exhibitions of film posters: Polish Film Posters: Kliś Kubica Urbańczyk at the Ancien Cinema in Vianden with modern creations for well-known Polish films (October 4-20) as well as Art_Desire_Freedom: Czech Film Posters at the Embassy of the Czech Republic in Luxembourg with original posters for films of the Czechoslovak New Wave (October 10-18).

Finally, the cinema-gastronomy program consists first of all of the gastronomic evening with a large selection of Eastern European dishes and drinks on 9 October at Brasserie Wenzel. In addition, there will also be specialties and snacks available during the concerts as well as special evenings dedicated to certain countries: the evening Georgian (6/10), Latvian (8/10), Czech (9/10), Slovenian (13/10), Slovak (13/10), Bulgarian (15/10) and Lithuanian (16/10).

Enjoy the show and find the detailed program here.