From this month on, a new series of articles written by Jenni Laiho will be published on Barefoot in Luxembourg. Struggling a bit between the blog, the events and my work, I found some needed support in Jenni, who is helping me out with my agenda. Wishing Jenni a warm welcome to Barefoot in Luxembourg! The first event she attended on my behalf was the anniversary of Hub Dot Luxembourg.

On a behalf of Barefoot in Luxembourg, I had a privilege to be part of the second Luxembourg Hubdot event which idea behind is to provide similar minded women with networking opportunities.

Upon my arrival at Bo Concept, where the event took place on Thursday 16th June, I was positively surprised to notice how  casually everybody was chatting with each other, while sipping champagne and nibbling appetizers. Many of these women were complete strangers to one another,  connected with a common interest towards personal growth and fashion; the latter being the theme of the day’s event.

As compared to many other similar events I have been, Hubdot has a distinctive element of being based on story-telling rather than just standard mingling. As I entered the venue, the event was just about to start and the host Carlotta welcomed the first speaker to climb on the stage. Each speaker had 90 seconds to shortly present their experience and tell the public what had made them to change the course of their lives and become bloggers, designers, personal shoppers or shop owners.  After nearly 18 speakers had shared their stories, I felt really inspired. It was simply amazing to hear how these ordinary women with very normal and diverse background had left their permanent jobs to pursue their dream or were working hard along the daytime work.

What I really liked about the event, was the fact that it was open for everyone without a specific social status, experience or other qualifications. I was also impressed by the idea of using “dot codes” as an ice breaker meaning that each person chose to wear a different dot colour on their clothes according to their current status. Green: ‘I’m here to be inspired’; yellow: ‘I have an idea. Can anyone help?; blue: ‘I’m here to socialize and shop’; red: ‘I’m established (in my career/business)’; and purple: ‘I want to tell you about (my story/work). It meant that other participants could see on one glance the reason why someone else was here.

In the middle of the speeches, there was a short break, which everyone could be used for mingling and exchanging different viewpoints.  I browsed around the different stands that were set up by these women who already had launched their businesses. There were a lot of beautiful jewellery, hand bags and clothes that really deserve to get more attention. Besides promoting the actual products, the event was really more about spreading the energy, enthusiasm and courage for each and every one to follow their true passion.

I had a chance to talk to some of these ladies that I could never get  hold on in a normal circumstances and I found it truly empowering. I might not change my current job just yet but it really made me think about the other possibilities through which I could better utilize my creativeness and imagination. 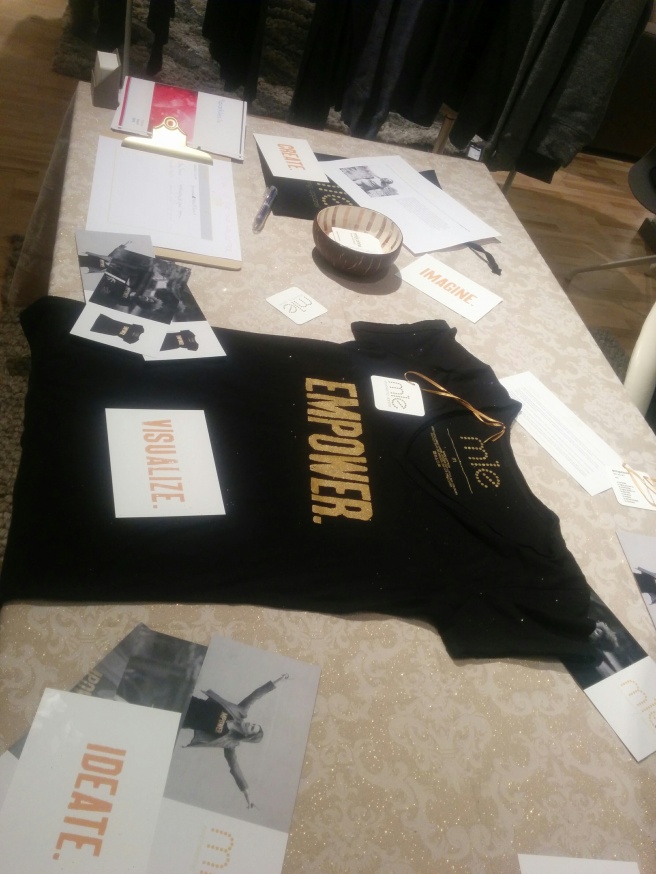 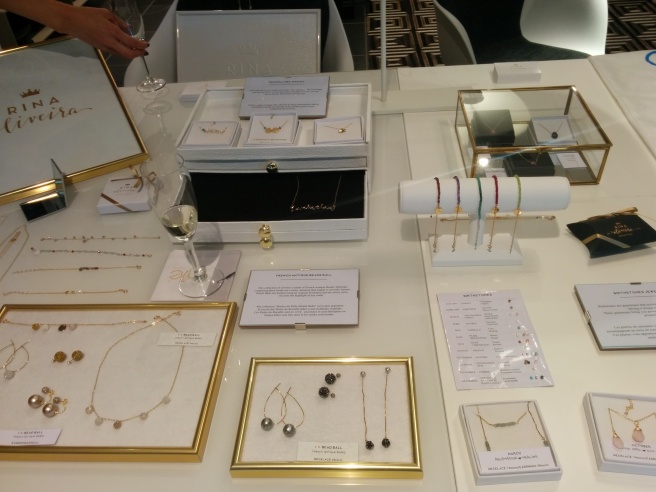